Are Central Bank Digital Currencies Going to Replace All Other Payment Options in 2022?

Throughout the existence of financial systems, money and payment methods have been perpetually changing. Banknotes replaced coins, cards and online payments replaced banknotes, and finally, cards and digital banking are… 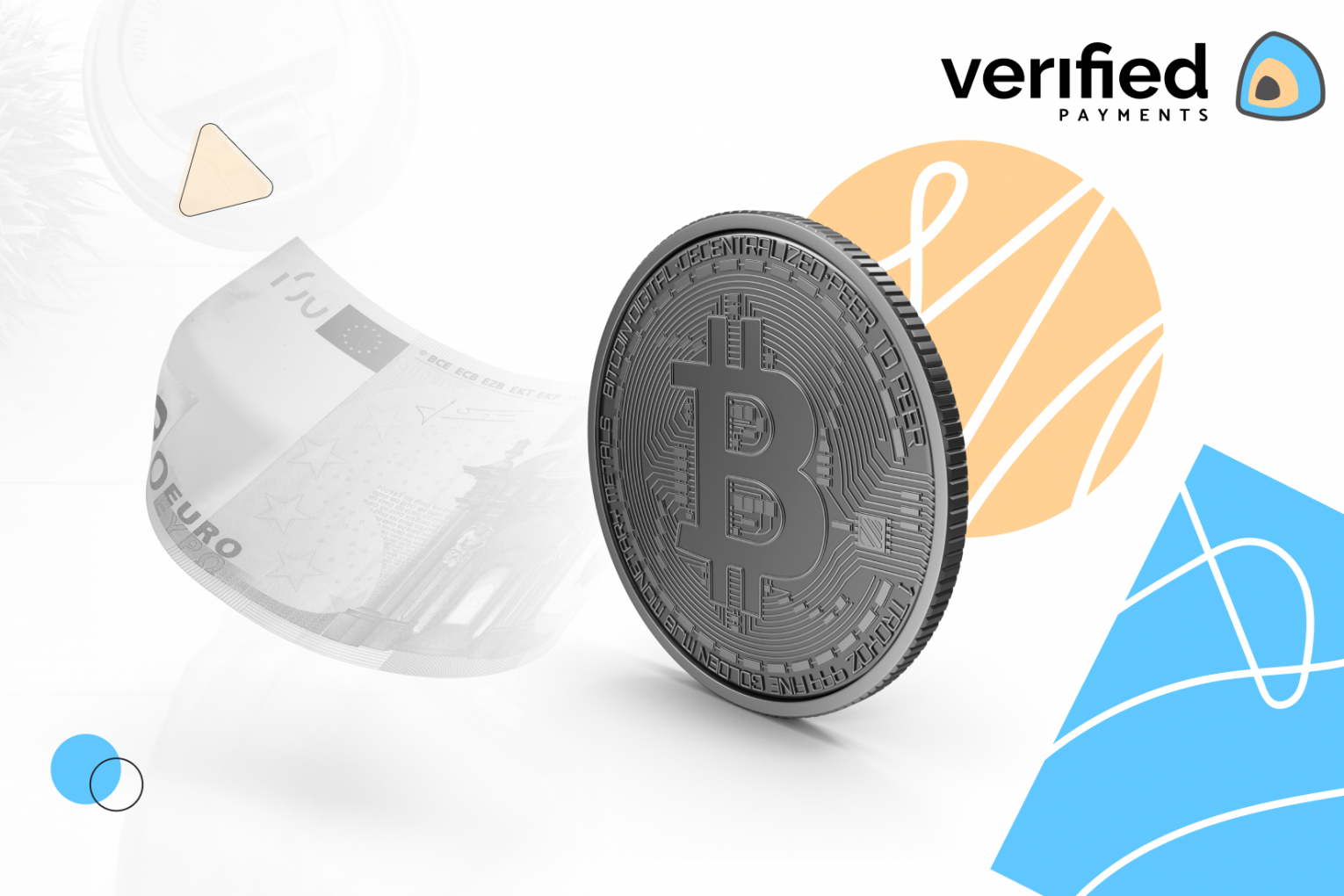 Throughout the existence of financial systems, money and payment methods have been perpetually changing. Banknotes replaced coins, cards and online payments replaced banknotes, and finally, cards and digital banking are giving way to cryptocurrency and other digital assets.

Since financial technologies are constantly evolving, consumers gradually refuse cash and are eager to use new advanced payment options located on their smartphones and other devices.

Why central banks start issuing their own digital money

Let’s start with the basics. Initially, governments dealt with fiat currency only – state-issued money that is not backed by any precious metal. Historically, fiat money was presented in the form of banknotes or coins. Still, technological progress has allowed authorities and other financial organizations to augment fiat money with a cashless system in which all operations and transactions can be run online.

Material currency, nonetheless, is still widely used and accepted. However, many developed countries have undergone a significant decline in its use, and that tendency accelerated during the coronavirus pandemic.

The introduction and expansion of cryptocurrency and blockchain technology over ten years ago provoked a tremendous interest in digital assets and new financial experiences. Furthermore, this interest has become so huge (backed by the desire to grab more market share) that governments and central banks across the globe have started making their ways in using their own digital currencies. And with successful implementation, these currencies could have the full legitimacy and overall support of the government that minted them.

The benefits and impacts of CBDC

The primary goal of creating CBDCs, or central bank digital currencies, initially lay in aspiration to provide businesses and individuals with a secure, accessible, and convenient money experience. Moreover, governments and central banks also expect that CBDCs could also free up the budget allocated for the maintenance of a branchy financial system, resolve the problem of high international transaction fees, and provide those who frequently use alternative transfer methods with more affordable options.

Unfortunately, it is still early to make long-term forecasts about the CBDC and assume how far and how fast central bank digital currencies will go. Nonetheless, some experts already admit that if CBDCs are designed wisely, they can potentially offer a new level of resilience, safety, availability, and lower costs in comparison with other forms of digital money.

Furthermore, if compared to unbacked crypto assets that are highly volatile and even the better managed and regulated stablecoins, well‑designed central bank digital currency would outperform its competitors in almost all ways. In addition, CBDCs can already brag about a list of unmatched benefits, including:

In fact, the CBDC is often compared to cryptocurrencies. But if we take stability as the ground for comparison, we will see that cryptocurrencies are excessively volatile, and their value is constantly fluctuating. This volatility, in turn, can induce severe financial stress and affect the overall balance of an economy. Conversely, CBDC, backed by authorities and fully controlled by a central bank, could provide customers and businesses with a stable means of operating digital currency.

On the other hand, the cryptocurrency ecosystem provides a chance of using an alternative currency system in which burdensome regulations will not rule the conditions of every operation. Needless to say that blockchain transactions are hard to duplicate or fake, and what is more important, they are secured by specific mechanisms that protect them from tampering. In this way, central bank digital currencies are designed to be similar to cryptocurrencies, but they may not require those constituents required to manage cryptocurrencies.

Interestingly, CBDCs can be based on blockchain, but they do not need to be. Furthermore, some brightest minds have reported that distributed ledgers could even impede the efficiency and scalability of the CBDC.

Finally, a turning point in the confrontation between crypto and CBDCs may be the fact that cryptocurrencies are under-controlled and decentralized. Their value is mainly defined by investor interest, usage, and consumer enthusiasm. Moreover, cryptocurrencies are volatile assets highly exposed to speculation, making them unlikely contenders for use in a financial system that requires steadiness and stability. CBDCs, in turn, reflect the value of fiat currencies and are designed for balance and safety.

Thus, even though the idea of central bank digital currencies is built upon cryptocurrencies and blockchain technology, CBDCs differ a lot from their digital predecessors. CBDCs are controlled by a central bank, while cryptocurrencies are almost always decentralized, which in the end, has both pros and cons.

Central Bank Digital Currencies: What to expect in 2022

Many central banks have already introduced their beta programs and concepts aiming to determine the viability and flexibility of the CBDC in their overall economic system. As of spring 2022, nine countries and territories have activated CBDCs in their economies, including Antigua and Barbuda, Dominica, Grenada, and others.

Moreover, there are also over 80 other countries that have pending CBDC initiatives and projects. In February 2022, India’s Central Bank, for example, announced that it would start issuing a digital rupee by the end of 2023. Jamaica, in turn, is expected to launch its CBDC by the end of this year. Sweden’s Riksbank long ago began developing a digital version of the krona (called e-krona) after the country had undergone a significant reduction of cash usage. The Federal Reserve System has been comprehensively studying CBDCs to advance the US inner payment system, improve efficiency, and diminish costs. The United Kingdom is still considering all approaches of successfully implementing CBDC into its financial system. Finally, the Bank of Canada also seeks opportunities to better integrate the CDBC into its economic environment to get the most out of its abilities.

As cryptocurrencies and other digital assets have gained more popularity, the world’s central banks have admitted that they need to provide a decent alternative — or let the future of major market players pass them by.

CBDCs can become a great replacement for highly volatile cryptocurrencies and prove to be the most reliable, secure, and resilient digital asset.

Furthermore, if decently designed, managed, and controlled, central bank digital currency would undeniably outperform all the competitors and seize the position of the next-gen payment option.